contributions of Henry The navigator 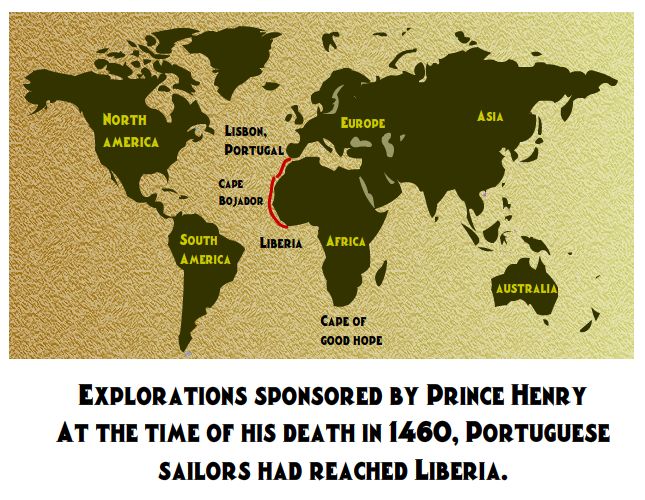 Contribution to Exploration and Navigation﻿ 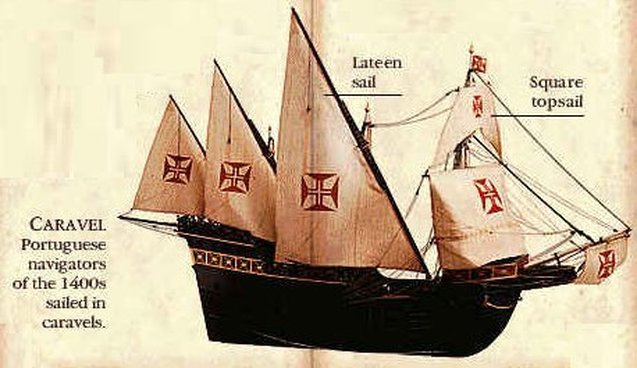 Theme 1: Interaction Between Humans and the Environment
• Demography and disease
• Migration
• Patterns of settlement
• Technology
This College Board Theme fits my objective because what Henry the Navigator spent most of his life doing was exploring, moving to new territories that were formerly unknown to the Portuguese


Theme 2: Development and Interaction of Cultures
• Religions
• Belief systems, philosophies, and ideologies
• Science and technology
• The arts and architecture
This College Board Theme fits my objective because one of Henry's goals of his expeditions was to facilitate the spread of Christianity, and another goal was to hinder the Muslims in trade and ally against them. Technology involved was navigation and cartography.


Theme 4: Creation, Expansion, and Interaction of Economic Systems
• Agricultural and pastoral production
• Trade and commerce
• Labor systems
• Industrialization
• Capitalism and socialism
This College Board Theme fits my objective because Henry supported himself and his expeditions with trade along the African coast. He was eager to engage in trade with the Africans, especially the gold trade.